His past and current academic positions include: executive committee member (Treasurer) of the British Society of Urogynaecology (2007), International Consultation on Incontinence (since 2004), The Scientific Advisory Committee of the Royal College of Obstetricians and Gynaecologists, the scientific committee of The International Urogynecological Association (2008 -2011) and The President of Royal Society of Medicine (Section of Obstetrics and Gynaecology) 2016.

He is currently a consultant in a busy tertiary referral urogynaecology department at Croydon University Hospital, with a large clinical workload, dealing with complex urogynaecological problems including tertiary referrals, teaching medical students, training junior doctors and undertaking clinical research. The unit is recognised for subspecialty training in urogynaecology and runs an active research programme. The Croydon continence team has been awarded the Hospital Doctor award for "The UK Continence Team of the Year (2005)". In addition he was awarded the prestigious UK Hospital Doctor of the Year award. Along with Ranee Thakar, he runs the popular hands-on perineal repair and pelvic floor ultrasound courses at Croydon University Hospital. His publications include many original papers in peer reviewed journals, and many contributions to book chapters. He has also co-edited a book on perineal and anal sphincter trauma. 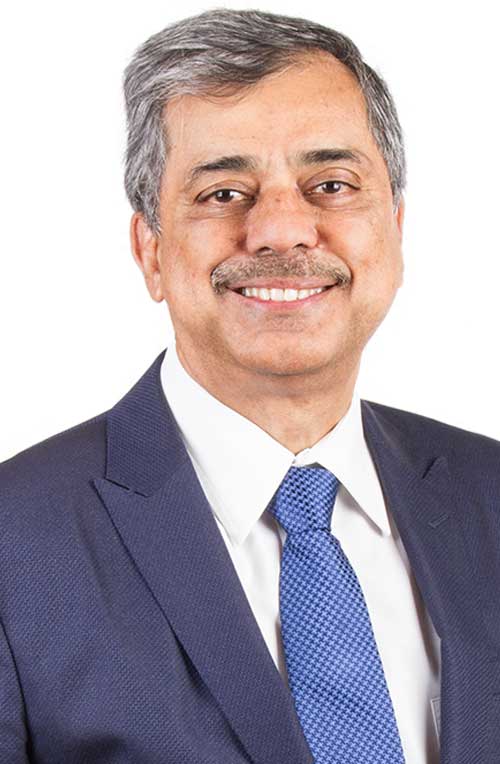